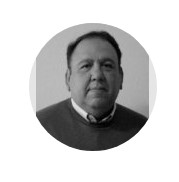 Main research of the author is related to the History of Agrarian and Rural History, field he referred to most of his works published, starting with his memory of graduate published with the title “The Dynamics of the Ownership of the Land Property in Icod de los Vinos, Tenerife (1796-1830). Social Transformations and Economic behaviour in the Crisis of the Old Regime” (1984), or else some contributions to tributes and congresses as "Census and Tributes in the Canary Islands at the End of the Old Regime" (1988); "Irrigation, supply urban and property of water in Tenerife at the end of the old regime" (1993); "Terrestrial communications in Tenerife" (2003) and most recently the “History of the  Forest of Tenerife”, work in two volumes, in collaboration (2011).

In recent years, this path of research has led him to be interested in the study of communal practices and its disappearance, as it is the case of: "Peasants, agrarian change and communal uses: the case of the grassland of La Laguna (Tenerife), 1498 - 1769" (2014). "Communal rights and social conflict during the early modern period: revolts against the encroachments of the pastures of the Valley of La Orotava (2015) or" Struggle for the appropriation of resources and the end of municipal exploitations in las Cañadas del Teide: forms of ownership or management systems "(2015),  and “History and cultural landscape: the ranches of "culture and cattle" on the summits of western Tenerife” (2018).

In parallel with this line of research, the author has developed in addition a second line of works related with the institutional history of the Canary Islands during the modern age, as it is the case of "the crisis of the municipal model in the Canary Islands to end of the old regime (1994), or the monograph titled the triumphant Nivaria and its glorious capital or the origins of the insular lawsuit (2001). The need to teach the subject of archives in the Bachelor's degree in history gave rise to a new line of research in archival and documentary genesis which in recent years has developed in parallel with his investigations of agrarian history, highlighting work on the documentary resources of the ancient councils, as was the case with the catalogue of documents of the Council of La Palma (1501-1812) published in 1999 or the chapter “Proceedings of the Council of Tenerife: the application of quantitative analysis to know the Organization and genesis of a documentary series” (2009), although recently this line of work has evolved into the study of the process of formation of the family archives, topic on which has been invited to the Congress Family files paper." Social groups, domination and construction of memory (12th - 16th) Vitoria (2014), with the title "the formation of a family archive: the Lercaro family of Tenerife".

Antónia Fialho Conde is assistant professor in the Department of History of the Universidade de Évora, where she obtained her doctorate in 2005 with the thesis O mosteiro de S. Bento de Cástris e a Congregação Autónoma de Alcobaça (1567-1776), published in 2009 by Edições Colibri. She is an integrated researcher in CIDEHUS-UÉvora, in lines 1 and 2, and collaborating researcher of CEHR/UCP. She also works regularly with the laboratory HERCULES/UÉvora. Her fields of research are Female Cistercian Monasticism and History of the Church in Portugal (modern period), as well as Heritage and Material Culture (modern period). She has had work published in different publications, in the field of teaching and in the orientation of graduate and post-graduate theses. She participates in various funded national and international projects, and was the Head Researcher of the FCT project EXPL/EPH-PAT/2253/2013, Projecto ORFEUS - A Reforma tridentina e a música no silêncio claustral: o mosteiro de S. Bento de Cástris. She is Director of the Master’s Orientation Commission in Management and Evaluation of Historical and Cultural Heritage of the Universidade de Évora and Advisor of the Master’s Commissions Erasmus Mundus TPTI (Évora-Sorbonne-Pádua) of the first Cycle in History and Archaeology of the Universidade de Évora. 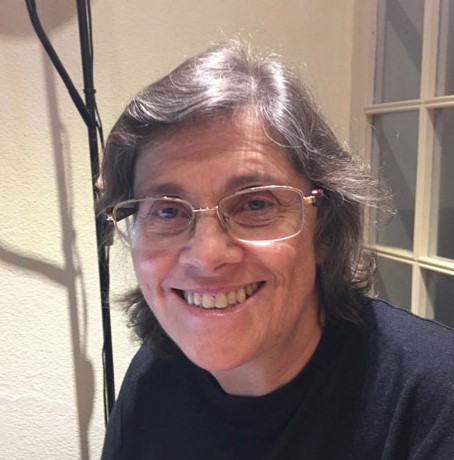 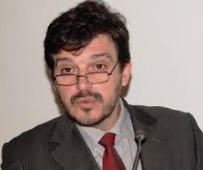 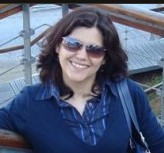