The government of the land is related to different appropriations and interpretations of the way of exercising power and administering a territory. Focusing on the archipelagos of the Azores, Cape Verde, Canary Islands and Madeira between the 15th and 18th centuries, the colloquium seeked to gather researchers from various disciplinary areas, which, based on historical research, analysed the forms of government that characterized the administration of the islands in their own originalities as border spaces and in the specificity of the application of the norms emanating from the Crown.

As the topic "Frontiers as Places of contact" is the transversal theme and binder of the ongoing research work at CHAM, the group Society, Politics and Institutions organized this colloquium as a forum for discussion and exchange of knowledge among researchers, thus valuing the geographic decentralization of the meeting that will take place between Lisbon, Ponta Delgada (S. Miguel) and Vila do Porto (Sta. Maria). This organization was also joined by the Universidad de La Laguna (Canary Islands), giving this colloquium an international dimension and extending the idea of the Atlantic frontier to the Spanish archipelago. 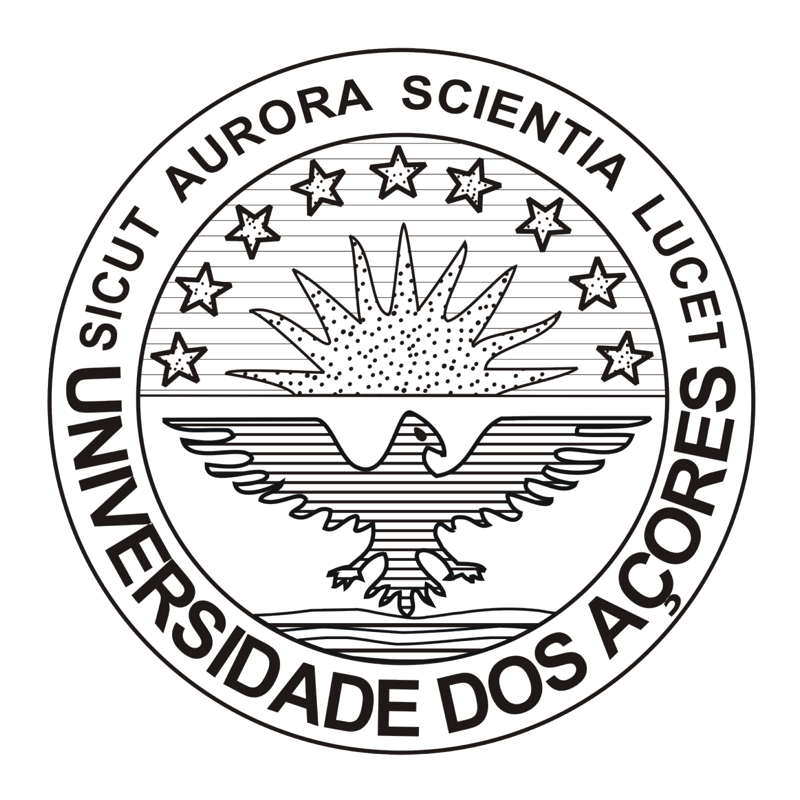 Thanks to the collaboration of CASA DOS AÇORES in Lisboa: